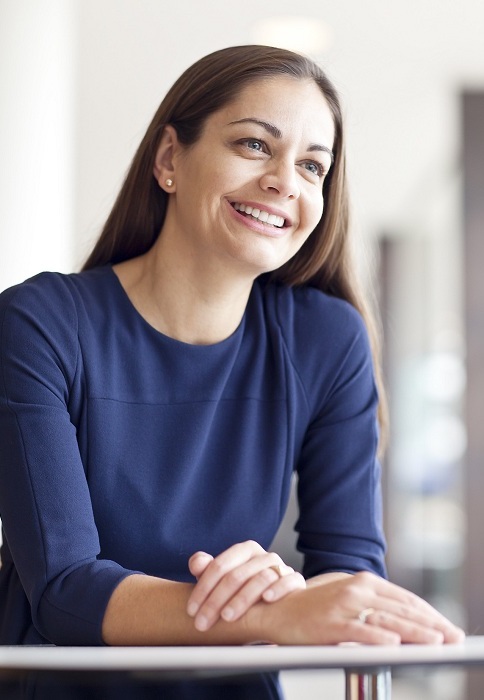 Siobhan is the Lib Dems' candidate to be our next Mayor of London.

Siobhan is a former Senior Civil Servant who ran as an independent candidate in the 2012 Mayor of London election. She received close to 300,000 votes (1st and 2nd preference votes), finishing extremely close to the Liberal Democrat and Green Party candidates. This was a remarkable achievement for a previously unknown individual with no party machine. She was particularly commended for her focus on youth issues, for presenting a creative and distinct policy manifesto and for running a positive campaign.

Siobhan joined the Liberal Democrats on 24 June 2016, the morning of the EU Referendum result. She is passionately opposed to BREXIT and is also dismayed at the increasing influence of the extreme factions of both the Conservative and Labour parties. She believes that now – like never before in her lifetime - it is time for people who support moderate, sensible and honest politics to come together in a coordinated manner.

During her time in the Civil Service, Siobhan worked in many of the major home departments, including Transport, Environment and Local Government. She gained an extensive knowledge of public policy-making and the machinery of government and regularly represented the UK government at home and abroad. She moved to the Cabinet Office where she led cross-Whitehall reforms and communications projects – working closely with the Cabinet Secretary and Permanent Secretaries from across departments. During this time, she was particularly focused on improving diversity across the Civil Service, introducing a range of networks and initiatives that made a real and positive difference. She established Civil Service Live and the Civil Service Awards, which have become annual events to share good practice, engage officials and celebrate unsung public sector heroes. In 2009, Siobhan joined the Department of Health – her last position before she resigned - where she led corporate management and governance issues.

During and since the 2012 election, Siobhan made regular media appearances – talking on a range of subjects related to London and the Mayoralty but also, more recently, from BREXIT to the state of UK politics to gender issues and women in public life. In 2012, she had a weekly slot on Iain Dale’s Sunday LBC radio show and she has also presented news reviews and opinion pieces on SKY and the BBC.

In 2013, Siobhan joined Warwick University – her alma mater - as the Chief Strategy Officer of Warwick in London and Co-Director of the Warwick Policy Lab at the University of Warwick. She has recently been a member of a cross-party parliamentary commission looking into the root causes of serious youth violence in London and the UK with a view to proposing evidence-based solutions to address the most pressing issues.

Siobhan is married with two daughters and lives in South West London.

Homelessness is not a crime! Repeal the Vagrancy Act.