Welcome to new subscribers to our newsletter, and hello again to regular readers!

The Lib Dem Focus Team continues to work hard for the residents of Churchfields. Here are the main current issues:

When we speak to Churchfields residents, concern about crime is a constant theme. To address this challenge we have:

 Raised specific anti-social behaviour issues with the local Safer Neighbourhood PoliceTeam e.g. in Grove Road, in the Churchfields Recreation Ground, and in  Derby Road car park. We are pleased to say that the police have responded positively by increasing patrols although we recognise that their resources are limited

We have also reminded the police that this ward is covered by a Public Space Protection Order which prohibits drinking alcohol in public spaces, begging and other anti-social behaviour.

Unfortunately our local police officers are regularly 'abstracted' from our area to help with major events in central London such as the Extinction Rebellion and Anti-vaxxers protests. 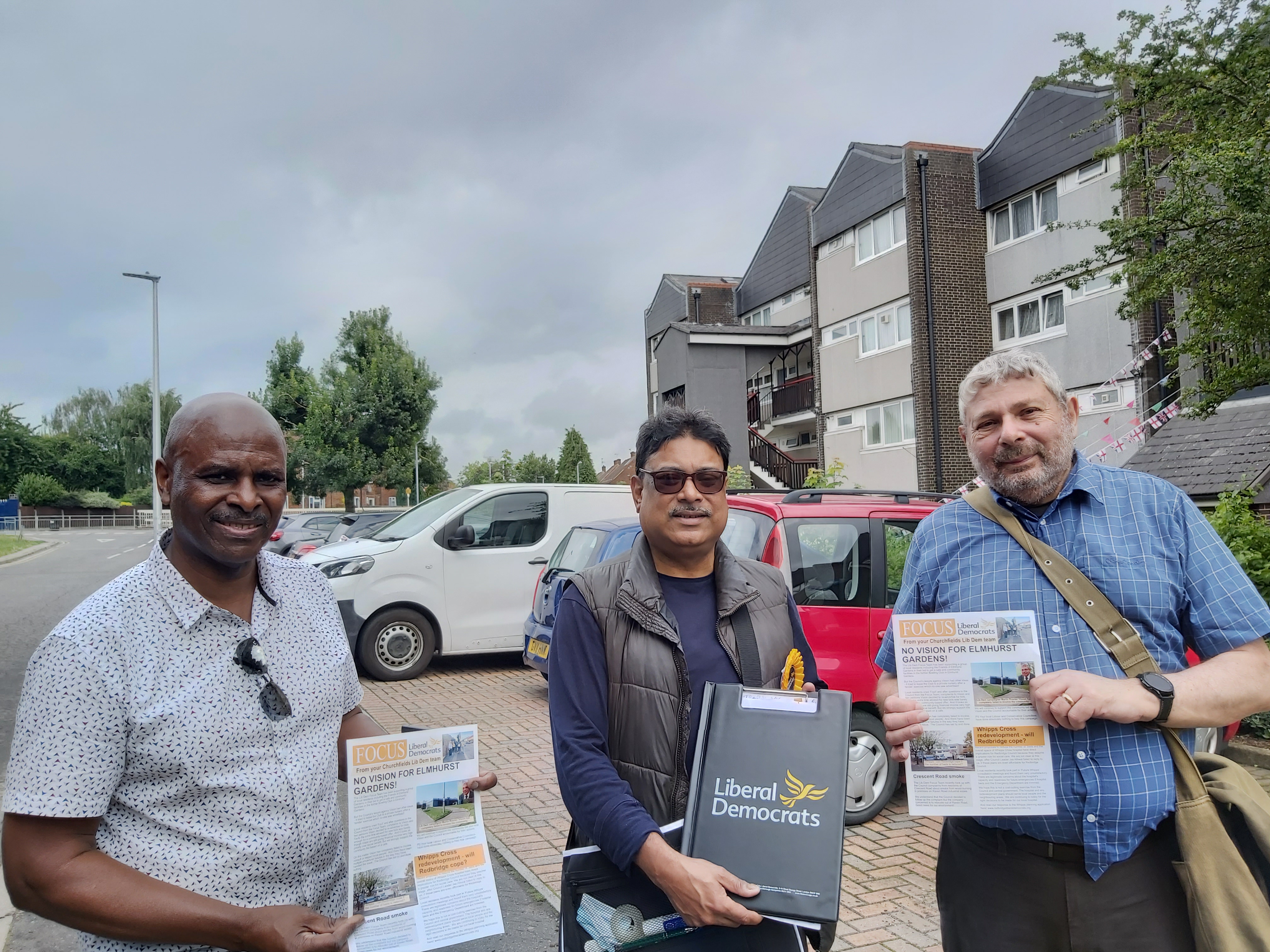 This is another issue frequently raised with us. We are trying to find out whether the Council can do better with recycling/rubbish collections in small streets with only enough room for smaller collection vehicles - where the rubbish and recycling are thrown in together! No wonder Redbridge's recycling rate is so poor! If you have concerns about the Council's recycling efforts, please sign our petition: Here

The campaign for a community facility rather than a private nursery in the old Bowling Club is continuing. Local Lib Dems joined over a hundred people (in atrocious weather!) at a 'protest picnic' last month. A petition of over 1500 signatures in favour of a community facility and against privatisation of a public leisure site is to be debated by Redbridge Council at its next meeting on 23 September.

Many questions remain unanswered about the process by which Vision tendered for the contract to run the bowling club and about their financial management generally. Until either the Council or Vision answer these questions fully and transparently the doubts about the ethics of the process will not go away. We are pursuing the issues. The Council and Vision can still reconsider their actions.

The local Tories have put out a story in their leaflet which is hugely misleading. It virtually repeats the statements from Vision without referring to the petition, the planning permission or the dubious process by which the contract was awarded to Kgems. It claims that the contract tendering process was re-run because of 'work by the Conservative Councillors'. We are unaware of any such work apart from one letter. We are reluctant to use a word like 'lie' but in this case it seems pretty close.

The Liberal Democrats have actively supported the Elmhurst for Everyone campaign throughout. The Tory (and Labour) councillors for Churchfields have been useless. The campaign's achievements have been made by the local residents themselves unaided by Conservative or Labour. If the Tories had actively supported the campaign they would be better informed about what is actually going on. If they acted like a real opposition to Labour they would not be reduced to parroting Vision/the Council's statements uncritically in their leaflets. As it is they seem intent on undermining Elmhurst for Everyone's campaign. Why? 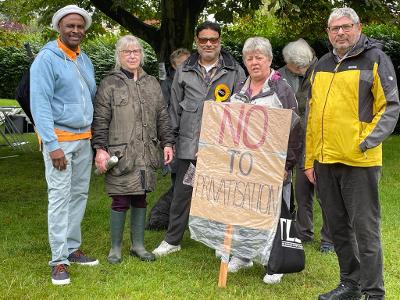 We asked the Council to carry out repairs on the dangerously uneven paving at Hockley Court and we understand that an order has been placed for the work to be done. We are also pursuing the Council to take action on the rodent infestation on the adjacent empty site (the former Waltham Forest Fencing) and it has been agreed that the necessary action should be taken.

Residents of Crescent Road must feel they are under attack from planned and threatened new developments in the area! We are supporting them in fighting a possible new development in the Raven Road industrial estate which could impact on them - no planning application has yet been made however.

Martin Rosner, who has been working with the residents in opposing this development said: "The proposal includes cutting down a number of trees which form a barrier between Crescent Road and the Raven Road Industrial Estate. Moreover, it would result in a significant loss of parking in an area where most houses cannot have off street parking. We will do what we can to oppose this development."

The residents have also started an online petition. Please sign it!

And we asked the Council's enforcement officers to investigate why work has started on the Maybank Industrial estate behind Crescent Road before planning permission for redevelopment has been given. They said this is not illegal but if permission is refused, the work will have to be stopped and the previous situation restored. Also we have asked when the roadway is going to be resurfaced . . . news, when we have it! 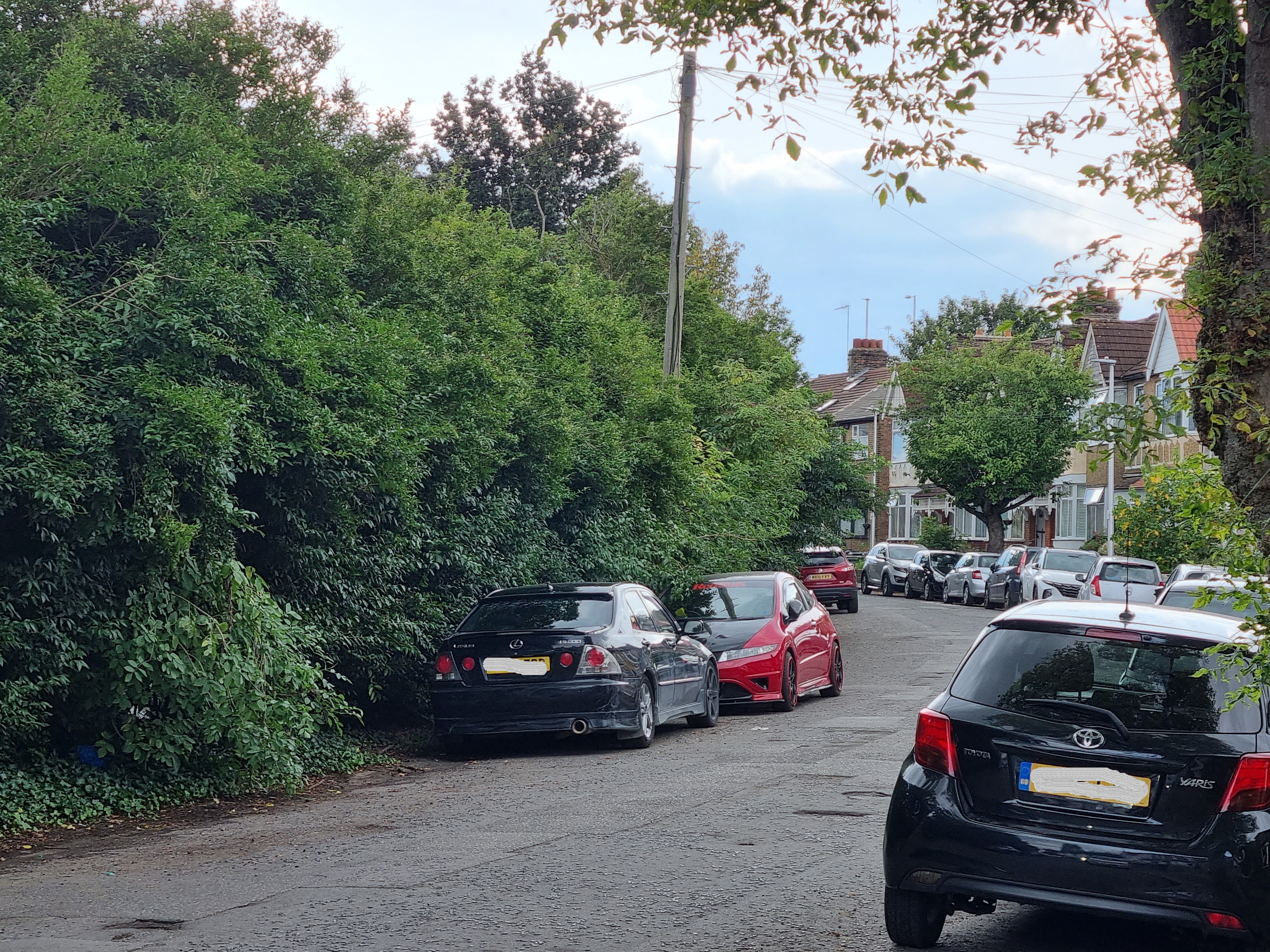 We are taking up a large number of queries and complaints from Orchard estate residents including repairs, transfer requests, health and safety issues and anti-social behaviour which we have taken up with the Council. Life on the Orchard could be better if there was a residents' association to represent local people. Our survey shows this would be strongly supported by residents but the Council seems uninterested in helping to set one up. That would be one of our priorities if elected to represent this ward. Lib Dem candidate for Churchfields, Mohammed Uddin said, 'On the biggest Council estate in Redbridge we really need a residents' association to fight for decent services from the Council. The Lib Dems want to make this happen.'

We raised issues of drug-dealing and anti-social behaviour with the local police team and they have promised that they are resuming their normal level of foot and cycle patrols on the estate. Let us know if this isn't happening!

And the police have promised that there will soon be a 'street meeting' with residents at the Orchard. We'll let you know what they tell us.

The Lib Dem Focus Team has been actively supporting residents in the area around the Lokkum bar and restaurant in their efforts to combat noise, illegal late opening and parking and anti-social behaviour by patrons. We have worked with the residents to put pressure on the Council's planning and licensing officers to oppose the current application to extend the building and to regulate Lokkum effectively. At the time of writing, a planning decision is still awaited.

The local Conservatives have recently claimed to have been working to support the residents in their long fight. This is news to the residents whose emails to the Councillors over the last 3.5 years have gone unanswered. Yet another example of the Tories trying to claim credit for the work of others and pretend that they have been doing anything in the last 3.5 years, when the reverse is the case. 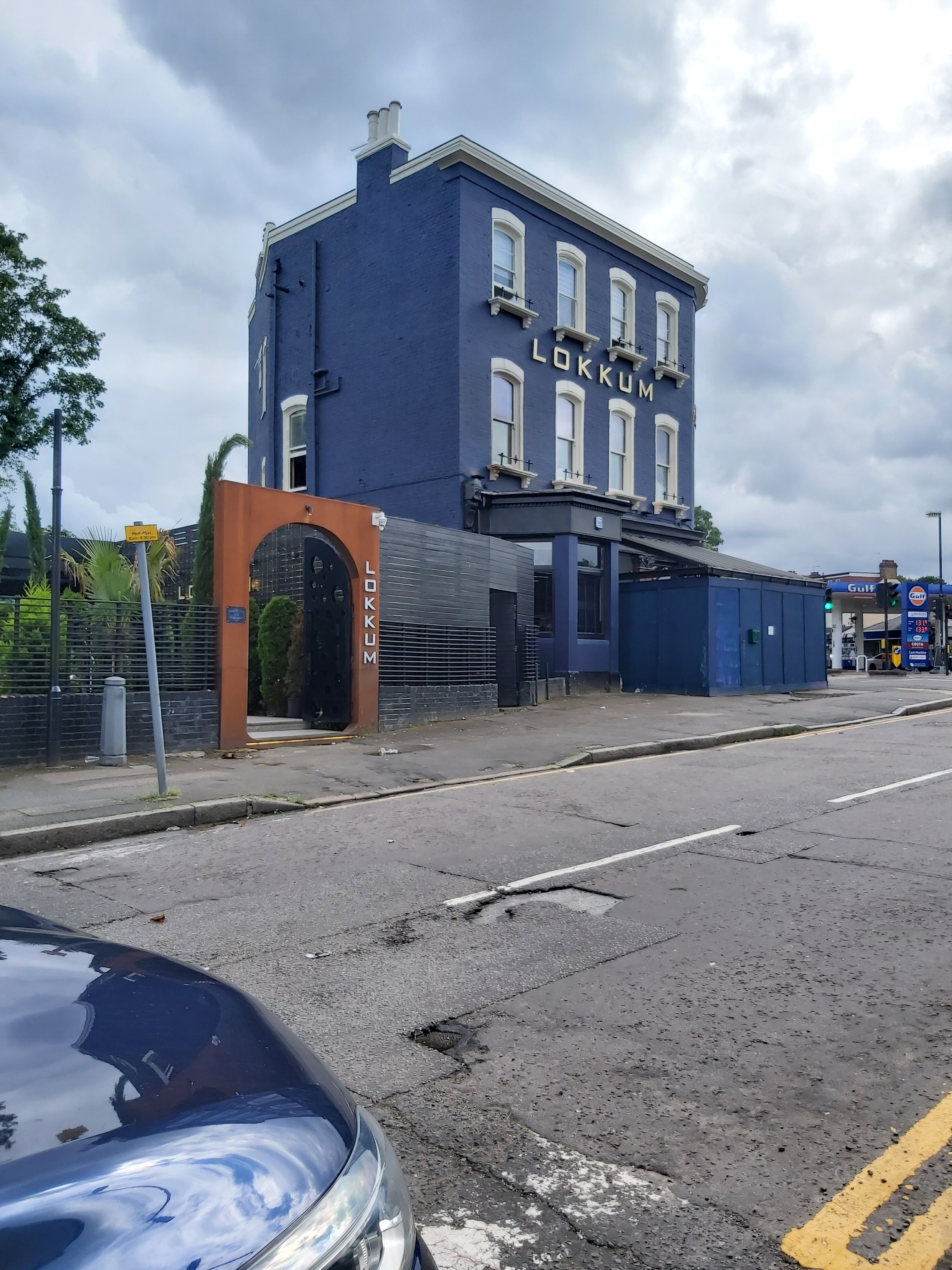 Redbridge Lib Dems submitted a detailed response to Waltham Forest Council's consultation on a major planning application from Barts Health Trust, for the redevelopment of the Whipps Cross Hospital site. (It is still under consideration by Waltham Forest Council.) Our comments on the transport to the site were informed by a public survey we carried out earlier this year. In summary we pointed out that the reduction in parking spaces envisaged by the Whipps plans would only be possible if public transport i.e. bus services were significantly improved.

At present, we understand Transport for London are refusing to make any commitments to better bus services in the area, citing lack of money. Perhaps the 'planning gain' from the hospital development could help to bridge the gap? Lib Dem member of the Greater London Authority and Chair of the GLA's Transport Committee Caroline Pidgeon is pressing the case. Churchfields Lib Dem candidate Ashburn Holder said, 'The Lib Dems will carry on fighting for decent transport services to Whipps. A new hospital is no good if its patients, staff and visitors can't get there!'

In typical fashion, Labour and the Conservatives are jumping on the bandwagon by claiming that Whipps Cross's commitment to 'as many beds as are necessary' results from their party's work. Apart from being an insult to the many groups that have been working hard to maintain the current number of beds, this statement means very little as the Hospital Trust will determine how many beds they think are necessary and would hardly admit to not having enough.

With all best wishes