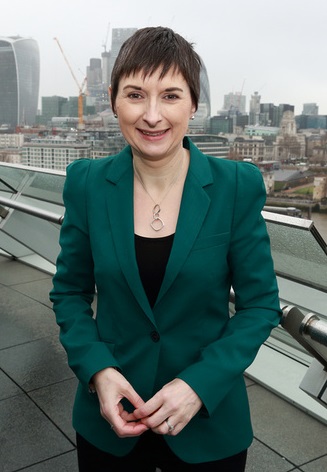 Caroline has a strong track record of campaigning, both with Liberal Democrats in local communities right across the city, and also in the London and national media. She is focused on: