As is well-recognised, a lockdown even a couple of weeks earlier would have prevented 10s of 1000s of deaths due to the exponential nature of the threat. As you recall, about 150,000 people attended the Cheltenham Festival in March, which ended 10 days before lockdown measures began. Sir David King, the government's chief scientific adviser from 2000 to 2007, said it was "the best possible way to accelerate the spread of the virus".

There was a calamitous failure of leadership, aggravated by the prime minister's sickness and a woefully incompetent cabinet. Of course, the failure to aggressively 'track, trace & isolate' from the beginning of the epidemic made the disaster unavoidable. It was neither unprecedented nor unpredictable. On the contrary, doctors with a background in Public Health (like myself) watched the slow motion car crash in horror.

As we know, the contract tracing failures have persisted and the App-gate farce is still underway. Messaging has been poor and inconsistent & government communications have taken us into a frustrating Trumpian post-truth world. This has resulted in a widespread lack of confidence in 'scientific/medical advice', as presented to the public – even among medical professionals such as myself. I do not need to elaborate on the shameful Cummings scandal. The government has lacked a coherent plan & failed to take responsibility for the avoidable losses.

There is an understandable failure of the public to imagine the horror of the losses. Fewer than 9,000 died from coronavirus in Germany. However, in the UK: lined up, the 'casualties' would reach this far...

Meanwhile, we are hopeful we might avoid a 'second wave' as the Brexit calamity approaches over the horizon. Our acting co-leader, Sir Edward (Ed) Davey's approach to this has been exemplary. He is committed to holding the government to account. In addition, he has unveiled a £150bn green coronavirus recovery plan:

Meanwhile, Johnson wants to use £900,000 of our money to paint his RAF Voyager 'private jet'! 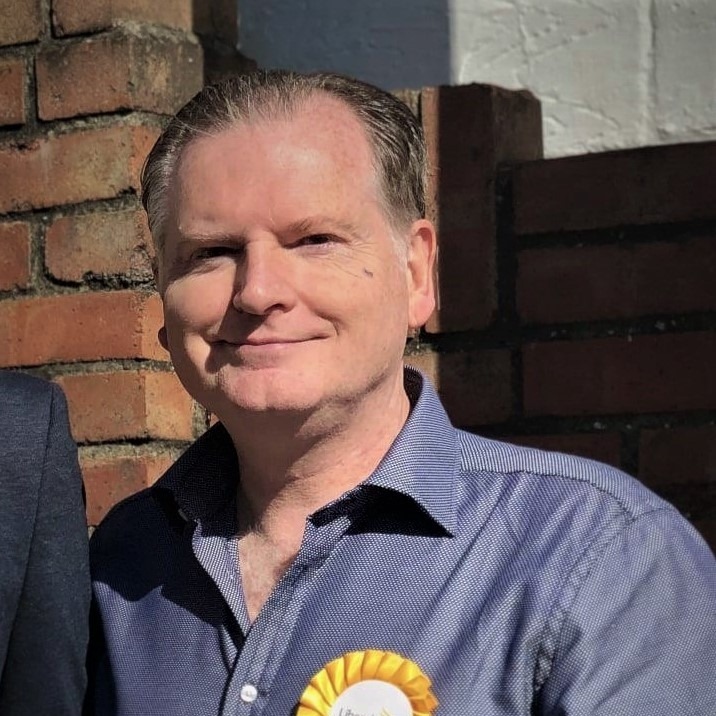